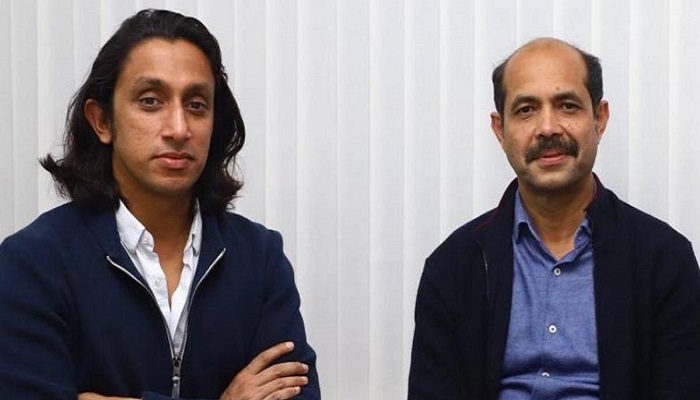 Radwan, also a voter in Dhaka North City Corporation (DNCC), made the sudden visit at the Banani party office where party leaders along with mayor candidate Atiqul Islam were present.

He stressed on last-minute door-to-door campaign to secure victory for the ‘Boat’ symbol.

Speaking before the party activists, he urged all, including party leaders, to reach out as much voters as possible and provide them with voting slips.

During his stay at the office, Radwan who is also a Trustee of Centre for Research and Information (CRI) said party activists need to draw a comparative assessment between the candidates before the voters presenting AL candidate’s proven track record.

Leaders and activists who were present there pledged to put in their best efforts to secure victory for mayoral candidate Atiqul Islam.