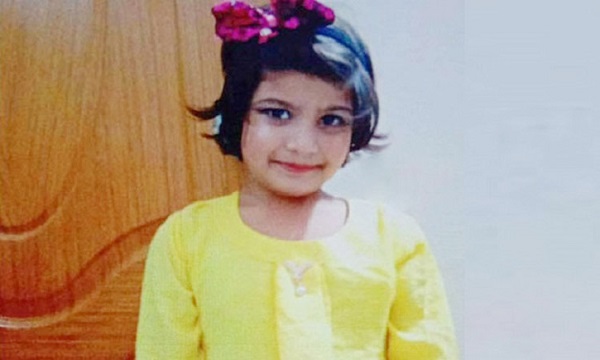 The sole accused Harun-ur Rashid was present at the court during today’s hearing.

Saima, nursery-grade student of Silverdale School went missing after going out to play on the afternoon of July 5. Her body was found on the 8th floor of their under construction building at 8pm, with a rope still wrapped around her neck.