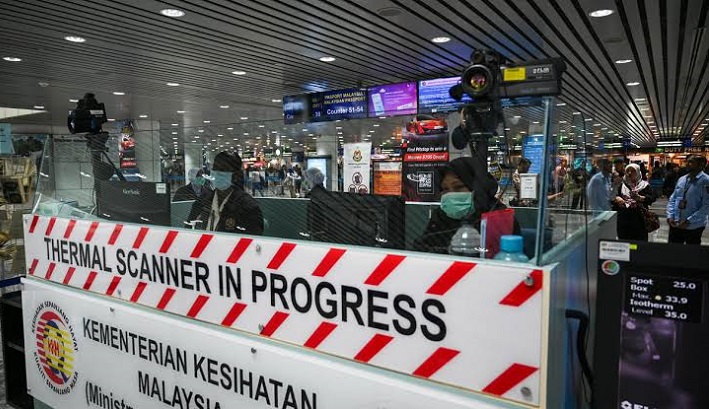 Malaysia banned visitors from the Chinese city of Wuhan and its surrounding Hubei province on Monday, in a bid to contain the spread of a deadly virus.

A statement by the prime minister's office said the authorities will temporarily halt all issuance of visas for Chinese citizens from the area with immediate effect.

"The government has decided to suspend temporarily all immigration facilities ... to all China nationals from Wuhan city and the surrounding Hubei province," it said.

Malaysia has reported four confirmed cases of the flu-like virus which started in the central-Chinese city and has spread worldwide.

All four, including two children, are in stable condition. They are tourists from Wuhan who entered Malaysia for a holiday via neighbouring Singapore.

The virus, similar to the SARS pathogen, has claimed at least 81 lives -- all of them in China.

Malaysia welcomed 2.94 million visitors from China last year and is aiming to raise this to 3.48 million this year.

The prime minister's office said the ban will be lifted when the situation returns to normal.

Meanwhile, a campaign by Malaysians on petition website change.org urging the government to bar Chinese nationals from entering the country has gathered more than 383,000 signatures of the 500,000 target as of Monday evening.

"The government should think more of the health of Malaysians," the petition said.

"Don't wait until there is death among Malaysian people then only the government wants to take some preventive action."