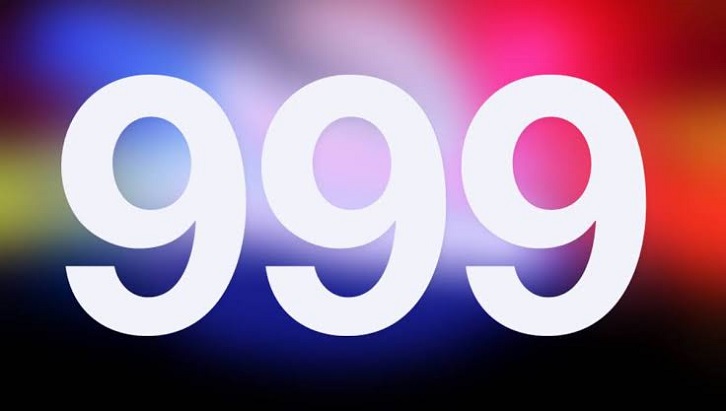 A girl was saved from rape attempt in Chattogram after she called national emergency service 999 to seek help from police on early Monday.

The victim called at 2:56am and said that she had been held captive in a house at Kathgora of Patenga by some miscreants who tricked her with promises of providing a job, reports UNB.

Duty Officer of Patenga Police Station spoke with the victim while Sub-Inspector (SI) Sumon rushed to the spot with a team and raided the house.

The 17-year-old victim was rescued and four people, including a woman, were arrested from the spot, according to a press release issued by the national emergency service.

Quoting SI Sumon UNB said the victim was looking for a job when the female detainee took her to the house with promise of employment.

“The arrestees were planning to rape the girl and push her into prostitution,” the police officer said.