Amit Hasan wants to reunite Shakib-Apu in his film 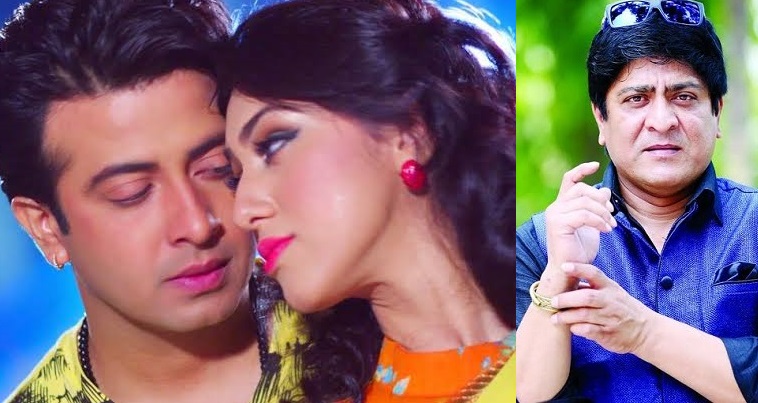 Once, Shakib Khan and Apu Biswas was a successful duo in Dhallywood. After their separation, the former couple have never been agreed to pair up in any film.

Many directors tried to combine them in a frame but failed repeatedly. But this time, actor Amit Hasan said the pair will be back together again.

The actor came up with the wish in a talk show recently. According to Amit Hassan’s exposure, the pair will be reunited on screen in future.

Shakib Khan and Apu Biswas revealed their marriage news in public in 2017. After that, their marriage life ends with divorce. After the divorce, they did not pair any movies.

If Amit Hassan makes a film from his own productions, who will play in the film? In reply of this question, the actor said, I must take Shakib Khan in my film.

Amit Hassan said, "I will definitely take Apu to pair with Shakib." I'll unite the duo again. They have many successful movies. I will try to unite this pair again. And if that is not possible, then I will take Popy as Shakib's heroine. As Shakib has lot of successful movies with Sadika Parvin Popy.”