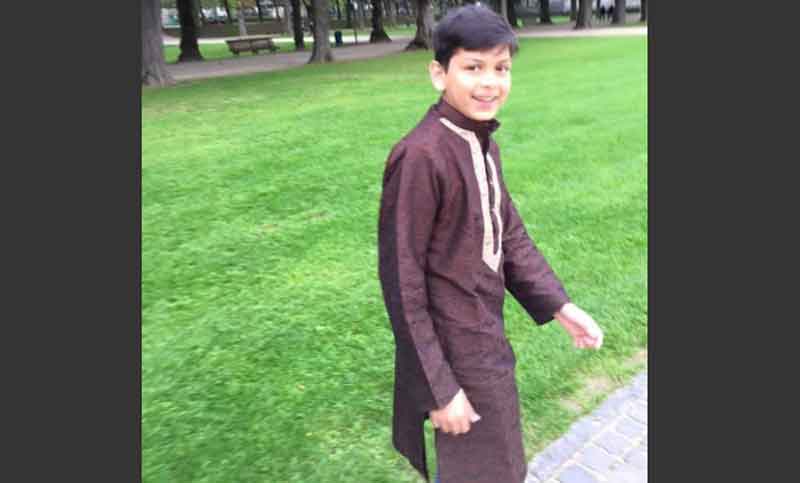 A Bangladeshi teenage boy, who sustained injuries in a road accident in Exel area of Brussels in Belgium on Friday night, succumbed to his injuries at a hospital on Sunday night.

The deceased was identified as Naimul, 16, hailed from Tangail. He used to live with his family in Brussels.

An unidentified vehicle hit a private car from behind carrying him in the area at 7:00 pm on Friday, leaving him injured, according to Brussels’s police sources.

Later, locals took the injured to hospital but he died on Sunday night while undergoing treatment.

The police said, the matter is being investigated and the body has been kept at the Brussels hospital morgue for an autopsy.