Husband hacks wife to death over her ‘extramarital affair’ in Bandarban 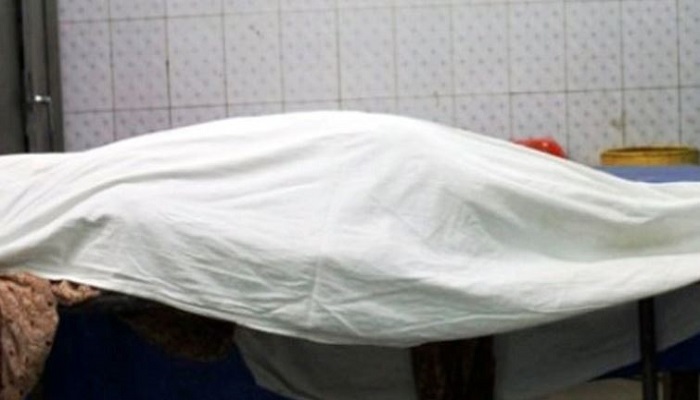 A housewife was hacked to death allegedly by her husband following a family feud over her ‘extramarital affair’ in Lama upazila of Bandarban on early Monday.

Police recovered the body of the victim from remote hilly area in Aziznagar union of the upazila on Monday morning.

The deceased was identified as Shahina Akter, 27, daughter of late Ibrahim of Teluniapara of the upazila and wife of accused Md Zakir Hossain.

On information, Zakir Hossain suspected his wife Shahina Akter of being involved in an extramarital affair with a Mizanur Rahman. An altercation took place between the husband and the wife over her extramarital affair early Monday. At one stage, Zakir Hossain hacked her wife to death following the family feud. Later, he broke into the house of Mizanur Rahman and hacked him and a Shohag.

Confirming this to media, sub-inspector (SI) Monirul Islam Mojumder, in-charge of Aziznagar Police Outpost, said, “The body of victim Shahina Akter was sent to Bandarban Sadar Hospital’s morgue after it was recovered on Monday morning. Police have arrested Zakir Hossain with the help of local people.”