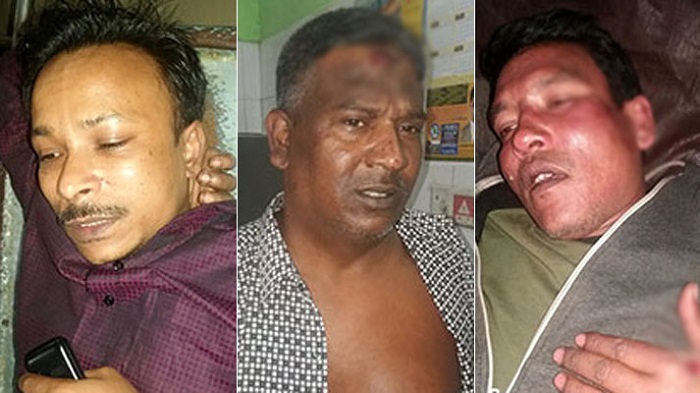 A leader of Jatiyatabadi Sramik Dal was allegedly shot and two other BNP activists were injured in an attack allegedly by the followers of the ruling party during the city polls campaign at Bonogram Lane of Wari area in the capital on Sunday afternoon.

Two other injured --Arju, 40 and Sheikh Robin, 45—are the activists of the BNP.

Inspector Bachchu Mia, in-charge of DMCH police outpost, confirmed this to media in the evening.