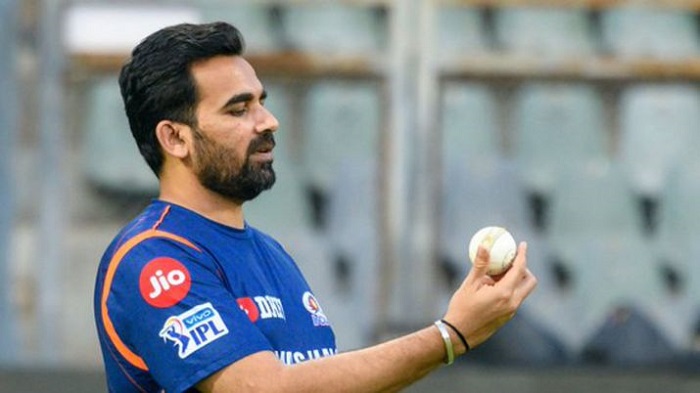 Former India player Zaheer Khan was among the recipients of the Padma Shri award - the fourth-highest civilian honour - handed out by the Indian government, on Sunday.

Zaheer, who retired from international cricket in 2015, enjoyed one of the most illustrious careers for Indian pacers.

The left-armer, who has a winners' medal from the 2011 World Cup, is India's joint leading wicket-taker in World Cups.

With 311 wickets, he's only behind Kapil Dev for most wickets by an Indian seamer in Tests, while also boasting of 282 wickets in ODIs - the fourth-highest for an Indian.

Zaheer made his debut for India in 2000, and - for the most part of his 13-year career - remained a vital cog in the team in the Test and one-day formats.