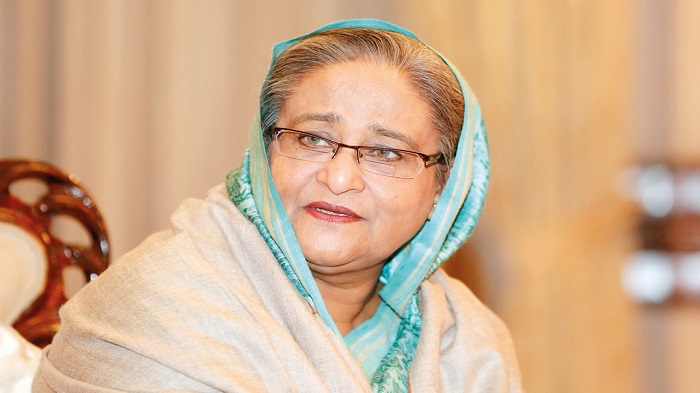 Prime Minister Sheikh Hasina on Sunday directed the Railways Ministry to repair the shabby rail bridges properly across the country and take a project to this end.

The Prime Minister gave the directives while opening a number of development projects including two water treatment plants, two bridges and several train services through videoconferencing from her official residence Ganobhaban in the city.

Sheikh Hasina said if a separate project is undertaken to repair the old rail bridges, the government will approve it.

She said trains run at a very slow pace and take more time to reach the destinations due to the old and shabby bridges. Besides, there is risk of accident because of the old bridges, she added.

The Prime Minister said Bangladesh Railway can repair its tracks and bridges in a quick manner with its own finance.