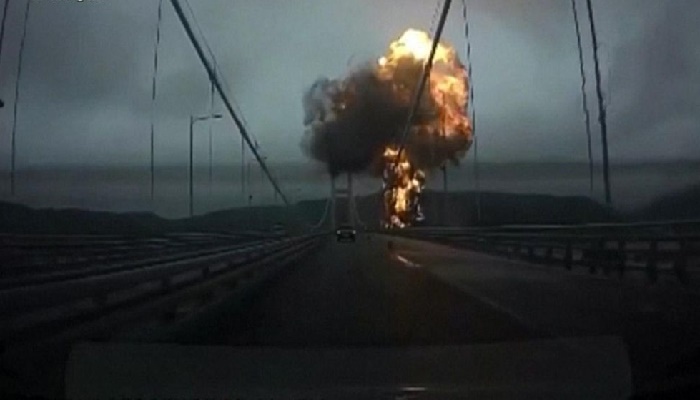 Four people were killed and five others were injured on Saturday in an explosion at a motel in eastern South Korea, reports AP.

The explosion occurred on the second floor of the motel where seven guests were using a gas stove to grill meat, said Kim Dong-woo, an official from the fire department in the coastal city of Donghae.

He said four people inside the room were killed and the other three were seriously injured. The explosion also caused minor injuries to two other guests who were in different rooms.

Kim said officials were investigating the cause of the explosion. The Ministry of the Interior and Safety said the explosion could have been caused by gas leakage.

Officials did not provide the personal details of those who were killed or injured.