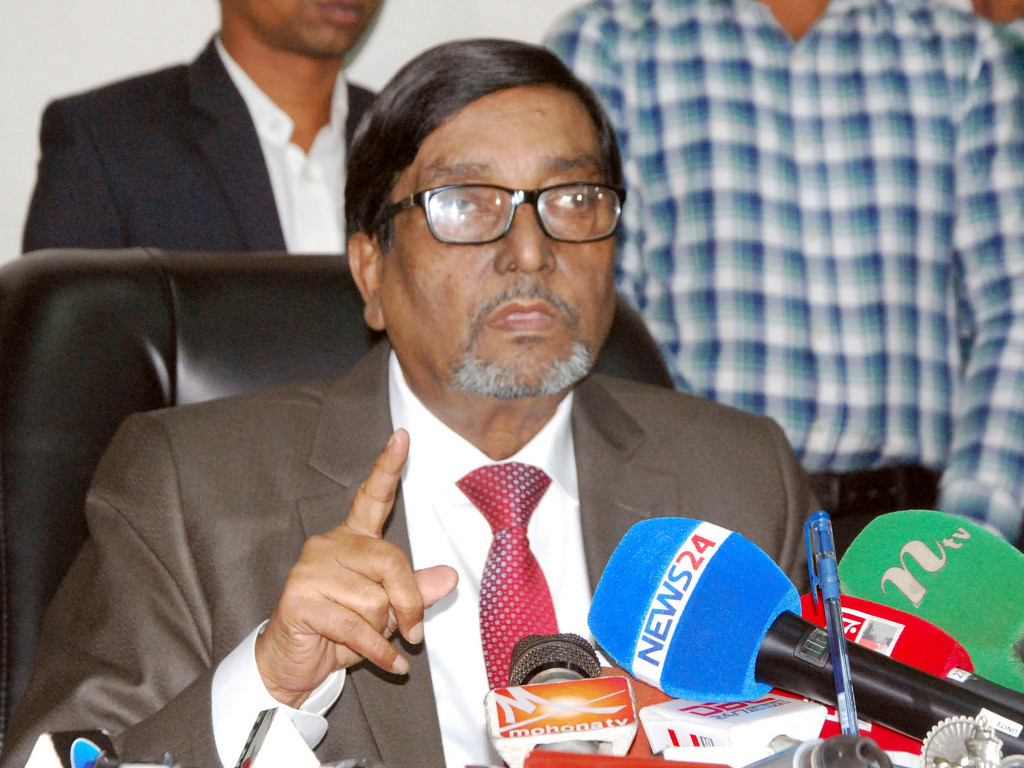 The election commissioner came up with the allegation at a press briefing in his Nirbachan Bhaban office on Sunday afternoon.

Mahbub said three commission meetings took place since the announcement of the election schedule on December 22, but there was no agenda to discuss the city election.

Another meeting is scheduled for January 28 and the city corporation election is not on the agenda for that meeting either, he added.

Mahbub alleged that the office did not respond to his four unofficial notes which he sent to Chief Election Commissioner and other commissioners regarding violation of electoral code of conduct during the Dhaka city mayoral polls slated for February 1.

“No discussion took place regarding the notes, let alone taking proper steps to address the issues. I should have been notified if my statements were unacceptable,” he said.