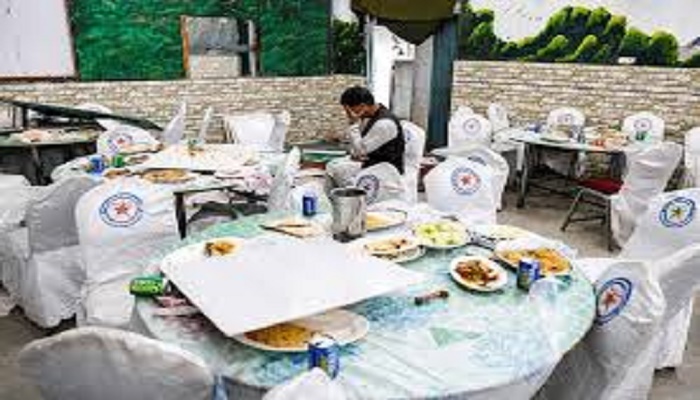 No one immediately claimed responsibility for Saturday night's attack on the wedding party at eastern Khost province, which borders Pakistan.

There was no evidence that the Taliban were behind the attack, although they have a strong presence in the area.

The Taliban's ban on music when they ruled Afghanistan led him to believe that they could have been the culprits, said Adel Haider, a spokesman for the police chief of the eastern Khost province.

Police are investigating all possible motives about tribal rivalries involving the wedding party.

All of the injured wedding guests were men, but it was not immediately clear if the groom was injured in the attack, Haider said.