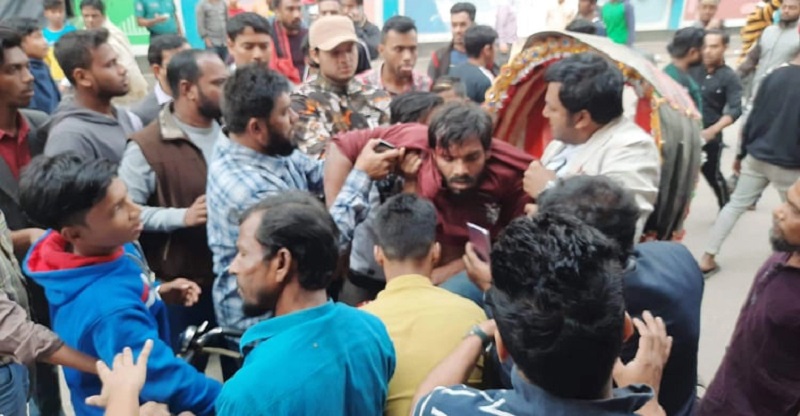 Awami League and BNP leaders and activists locked into a clash at Gopibagh area in the capital on Sunday when BNP nominated mayoral candidate Ishraque Hossain reached there to campaign in favour of his symbol ‘sheaf of paddy’.

Ishraque and his supporters were allegedly attacked on their way to Gopibag from Motijheel around 1pm on Sunday.

The mayor candidate claimed that seven to eight of his people were injured in the attack.

“We’ll leter hold a press briefing in this regard,” he added.