India to bowl first in second T20 against New Zealand 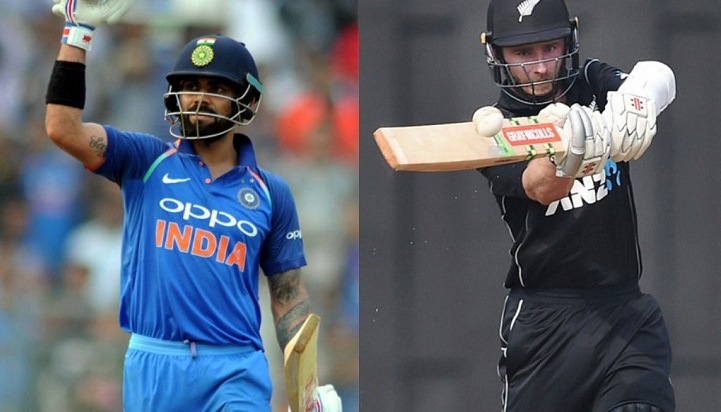 New Zealand won the toss and opted to bat first in the second Twenty20 match against India in Auckland on Sunday.

Bowling first is India's strength, but New Zealand captain Kane Williamson said batting was the best option for his side as they look to level the series after losing the first game two days ago by six wickets.

"Obviously it's a used surface and we're not expecting the dew we had first time around," Williamson said.

"We had some good signs in the last game in all departments."

India captain Virat Kohli's immediate response when he heard Williamson say he would bat first was to say: "Happy days," as he wanted to bowl.

"It just falls into the strengths we have as a side."

Both teams have kept the same line-ups that they had in game one.

The Eden Park venue's short boundaries make it attractive for batsmen but it has not been kind to New Zealand who have won only six of 20 Twenty20 matches there.