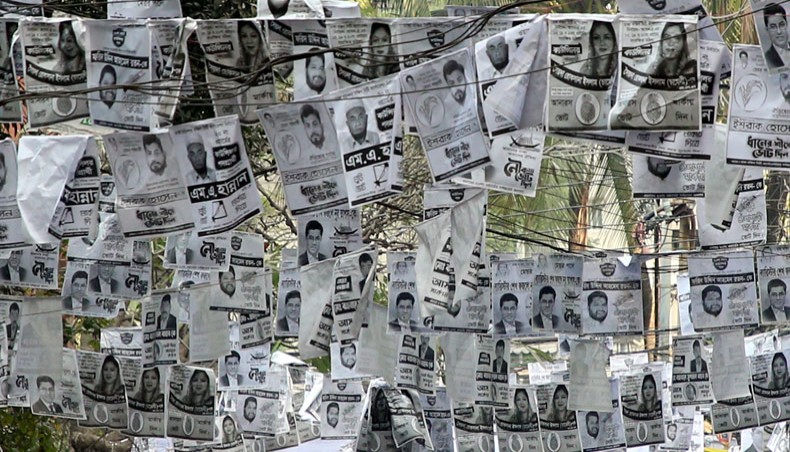 The High Court will hear on Sunday a writ petition filed seeking a stay on the upcoming Dhaka City Corporations polls slated for February 1.

On January 22, Supreme Court lawyer Advocate Eunus Ali Akond filed the writ petition with the HC for staying the Dhaka city polls for not updating the voter lists of the city corporations.

The petition said that the voter list must be updated from Jan 2 to Jan 31 but the draft list was published on Jan 20 depriving new voters of being able to vote.

It added that the term of a mayor should be five years from the first meeting but this year the schedule was announced six months early.

The law and local government secretaries, chief election commissioner and returning officers of the two Dhaka city corporations have been made respondents to the petition.

Chief Election Commissioner KM Nurul Huda on December 22, 2019, announced the schedule for the elections to the two corporations of Dhaka to be held on January 30, 2020.