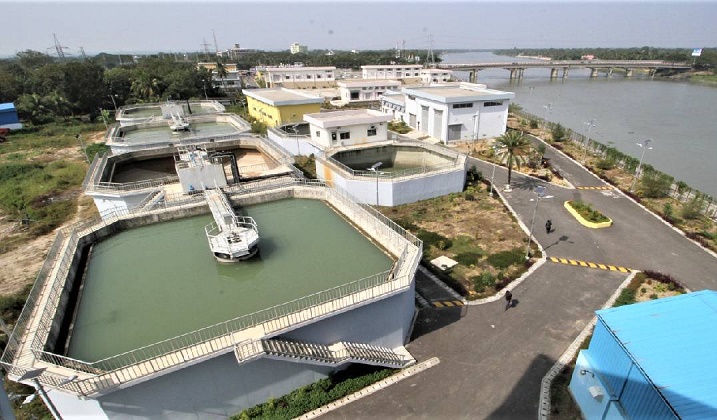 The Sheikh Russel water treatment plant has been inaugurated to mitigate the crisis of drinking water in Chattogram City.

Prime Minister Sheikh Hasina opened the plant on Sunday morning named after her youngest brother through a video conference.

Constructed at a cost of Tk 1,800 crore, the plant is supplying 90 million litres of drinking water to the city every day. It has a production capacity of 100 million litres.

Officials concerned hope that they will now be able to meet more than 80 percent demand for water with the new plant jointly funded by the government, World Bank and Chattogram Wasa. Its construction started in 2014.

“There won’t be any problem in water supply after 2021,” said CWasa Managing Director AKM Fazlullah.

Wasa Executive Engineer Soumitra Paul said they are thoroughly testing the water and supplying it after ensuring quality.

“We haven’t found traces of bacteria or other germs in the treated water. The city residents can drink the water without boiling,” he said.