BNP activists reluctant to be agents in city polls 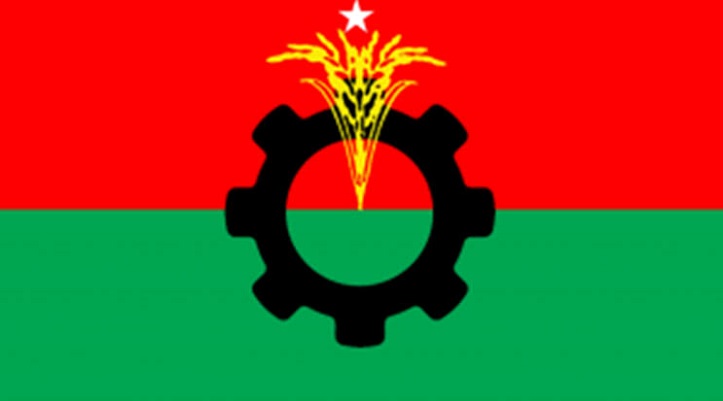 The party faced the same problems in different previous elections including the 11th general election held on 30 December in 2018.

“We have an adequate number of polling agents as we have formed separate committees comprising around 100-150 leaders for every polling centre. We are also giving necessary training to our potential agents to resist irregularities,” BNP standing committee member Khandaker Mosharraf Hossaain, however, said.

Talking to the Daily Sun, some leaders of BNP’s Dhaka city unit said senior BNP leaders are now worried whether they will be able to place polling agents in all polling centres as many of their party men are not interested to be part of this.

They further said internal conflicts, absence of full-fledged committees in different city units for long and staying away from power for around a decade are the main reasons behind the reluctance of the party men to act as polling agents in the city elections.

BNP vice-chairman Mohammad Shahjahan, however, said, “We do not have any shortage of polling agents for the city polls. We have enough preparation for the elections, but everything depends on the government and the Election Commission.”

Some leaders of Dhaka city BNP said a large number of the party men also do not want to be the polling agents in fear of arrest and filling of ‘false’ cases against them after the city elections.

They further said the party might not be able to place an adequate number of polling agents as BNP currently lacks courageous, loyal and dedicated leaders while some leaders and activists are frustrated and many others were against the idea of taking part in the city polls.

“Some leaders and activists are also not interested to be agents as they think the BNP-nominated candidates will not win in the elections,” said a leader of the Dhaka south city unit BNP.

The party is trying to make the party men who are known in the respective areas and influential people as polling agents. BNP Dhaka south city unit and Dhaka north city unit presidents and secretaries were assigned to select the polling agents.

“Though the party has made a list of the party leaders, activists and supporters to act as polling agents and giving them training but finally BNP may face a serious shortage of polling agents,” a central BNP leader wishing not to be named told the Daily Sun.

Some leaders of the BNP’s Dhaka south unit and Dhaka north unit said the internal conflict of different city units, no full-fledged committees of the party in Dhaka for long and staying away from power for around a decade are the main reasons behind disinterest of the party men to be active polling agents.

BNP insiders said whether the party finally can get enough polling agents for the polls is still uncertain.

“Though some of our party men are getting threats not to remain active in the city polls, we are still getting an adequate number of polling agents. But we can’t say what will happen when police drives will start against our party men,” BNP joint secretary general Syed Moazzem Hossain Alal said.

The party has already formed two committees—headed by party Standing Committee members Khandaker Mosharraf Hossain and Moudud Ahmed—to carry out electioneering and other activities in support of its candidates in the DSCC and DNCC respectively.