Two killed after being hit by vehicles in Kushtia 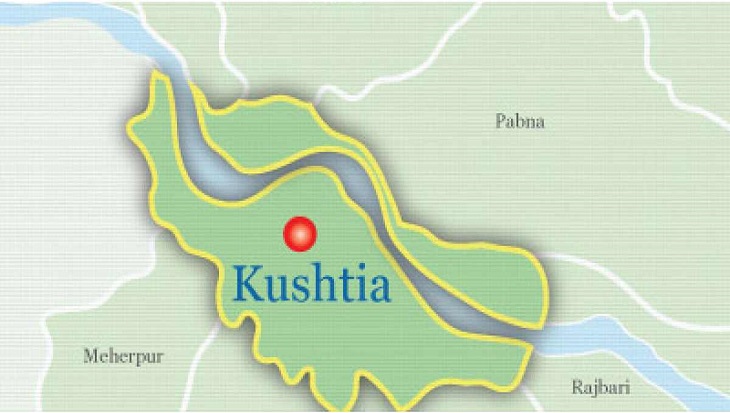 An elderly bystander was killed in a road accident on the Kushtia-Rajbari highway on Saturday.

Witnesses said Yusuf Ali Sheikh, 80, son of late Abu Sheikh of village Poschim Lahinipara of Kumarkhali upazila, died when a cow-laden ‘nosimon’ hit him while he was standing in front of a tea stall at Dobir Molla Gate area on the highway at 11 am, reports UNB.

The cow-laden ‘nosimon’ coming from Kumarkhali dashed Yusuf after losing control, killing him on the spot.

Jahangir Alam, Officer-in-Charge of Kumarkhali police station, said that being informed by the locals, police recovered the body from the spot.

Meanwhile, a worker named Rajib Mollick, 23, died after being dashed by a bus while crossing road at Mirpur Talbaria on Kushtia-Ishurdi highway at 1 in the afternoon.