Steps to be taken to stop railway privatisation: Minister 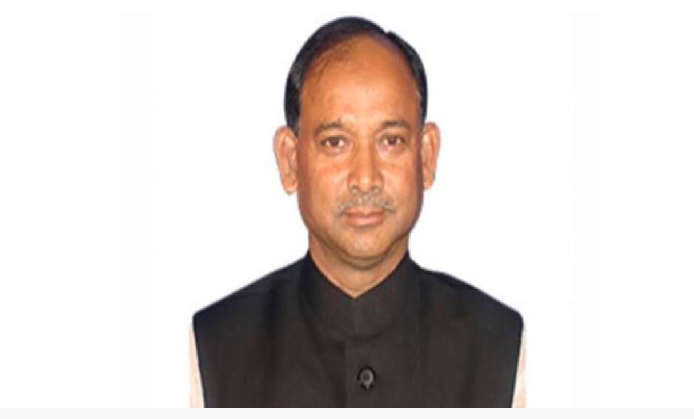 He made the remarks during a meeting with the new committee of Bangladesh Railway Sramik League at railway rest house in Kamalapur.

Leaders of the organisation placed a 24-point demand at the meeting. The demands include taking initiatives to cease privatisation of railway and not renewing the lease of trains and catering service of all inter-city and mail trains to private organisations.

Mentioning that steps will be taken to stop privatisation of railway, the minister said, “The BNP-led government took the decision to privatise the railway and destroyed it. Our government is working tirelessly to develop this sector with special care.”

He also hinted that the ticketing system which is operated by Computer Network Systems (CNS) Limited will be run by railway employees in future.

Sujan informed that the ministry has already found evidence of the company’s irregularities in the ticket management system.

Tickets are issued by Bangladesh Railway’s Centrally Computerized Seat Reservation and Ticketing System (CCSRTS) while CNS is responsible for the design, development, implementation, technical operation and maintenance of the system.

The minister emphasised that the railway sector needs to be improved in accordance with the development of Bangladesh.

He also mentioned that work on the new Bangabandhu Railways Bridge over the Jamuna River will be inaugurated in March next.

“A 172-km new railway track will be constructed upto Mawa passing over the Padma. A new bridge will be built by the old Hardinge Bridge while work on the four-lane track from Kamalapur to Joydevpur has already begun,” Sujan said.

Talking about development of the railway sector, he said a high-speed train project has kicked off while railway tracks will be extended upto Cox’s Bazar. “Besides, a circular train service will be introduced in Dhaka.”

Present and general secretary of Bangladesh Railway Sramik League led the delegation at the meeting.