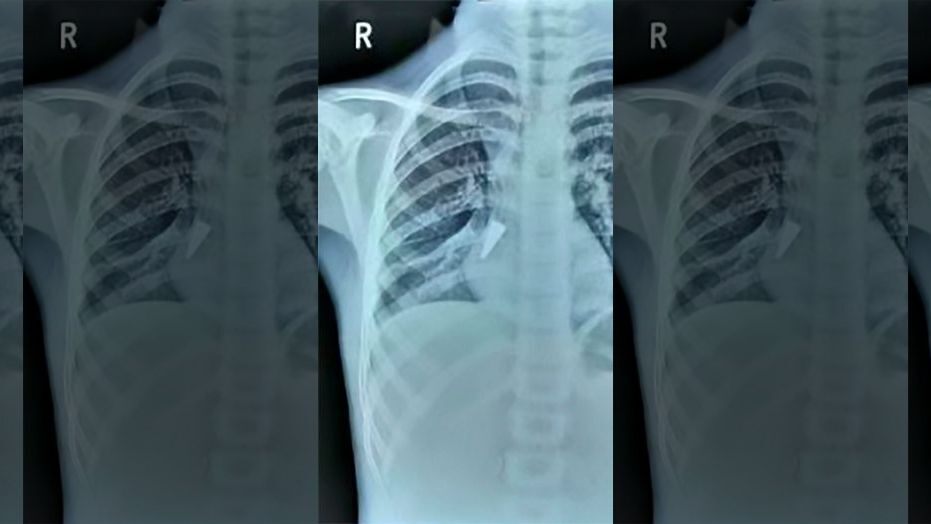 A 12-year-old boy got a new lease of life after doctors at the state-run hospital  removed a pen cap from his lungs, a senior doctor said on Friday.

The condition of the boy is stable after the surgery that was conducted on Thursday.

The boy, a resident of Garia in the southern fringes of the city, was brought to the SSKM Hospital with persistent cough and cold problems, said Dr Arunabha Sengupta, head of the ENT department at the SSKM Hospital.

Suspecting that a foreign body might be inside his lungs, the doctor conducted a CT scan that revealed the presence of a pen cap in his left lung.

The boy’s family members then said he had swallowed the cap in November.

When he was taken to a local nursing home, the doctors there did not treat him saying had he really swallowed it, he would have been dead by the time he was taken to the facility.

Since that time, the child was suffering from cough and cold.

“After the CT scan revealed that a pen cap was inside his left lung, a bronchoscopy was done on Thursday and it was removed. He is stable and out of danger,” Sengupta said.