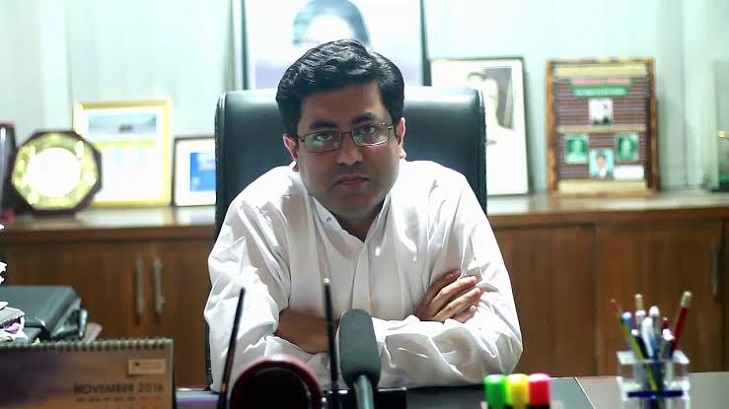 “Alongside removing the water-logging problem, we would establish amusement parks maintaining the heritage of old Dhaka” he told newsmen while campaigning at Gouri Moth in Narinda under Gandaria thana in the city.

Taposh said the heritage sites of old Dhaka will be conserved through coordination with other organizations, maintaining its own distinction.

The city corporation will take special measures for preserving heritage sites, he said adding that the old Dhaka will be made an attractive tourist destination so that visitors around the world will visit the old Dhaka.

He expressed his optimism that the people would cast their votes on ‘Boat’ in the upcoming city corporation polls scheduled to be held on February 1 for electing him as Mayor of the Dhaka South City Corporation to serve them.