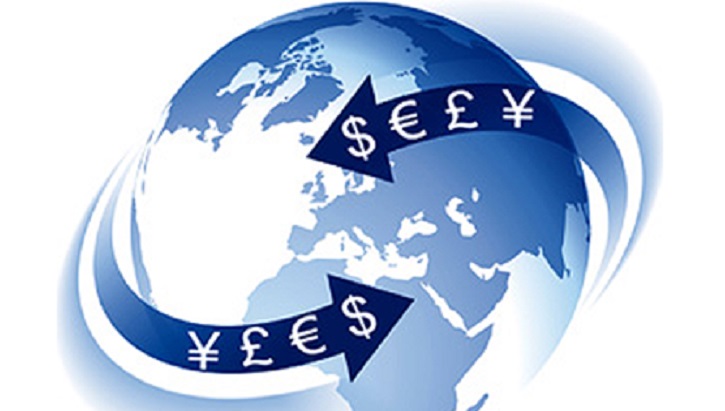 Finance Minister AHM Mustafa Kamal Friday hoped that the country’s remittance growth would reach a milestone in the current fiscal.

The finance minister revealed the figures in parliament while placing a report on the budget implementation progress of the first quarter (July-September) of the fiscal 2019-20, the trend of income and expenditure, and macroeconomic analysis.

“As the government has decided to give 2 percent incentive to the income of expatriates, the remittance growth has increased significantly, and I hope that a milestone will be achieved in the sector in the future,” he said.

The implementation rate of the Annual Development Programme (ADP) increased to 8.3 percent, with 23.3 percent growth of its implementation, during the first quarter of the current fiscal, while the rate was 7.9 percent during the same period of last fiscal, he said.

The finance minister said the export earnings stood at US$ 9.65 billion in the first quarter of the current fiscal, which was 2.94 percent less from the same period of the previous year.

The export earnings of the country declined due to global economic meltdown and volatility, and the government continues efforts to increase export earnings by taking proper measures, he said.

Kamal said the foreign exchange reserve remains stable while it was US$ 31.83 billion on September 30, 2019.

The import payments decreased by 2.55 percent to US$ 14.32 billion, he said, adding that the situation was created as the import of goods declined a little bit.

The finance minister said the growth for opening import LCs decreased by 4.73 percent.