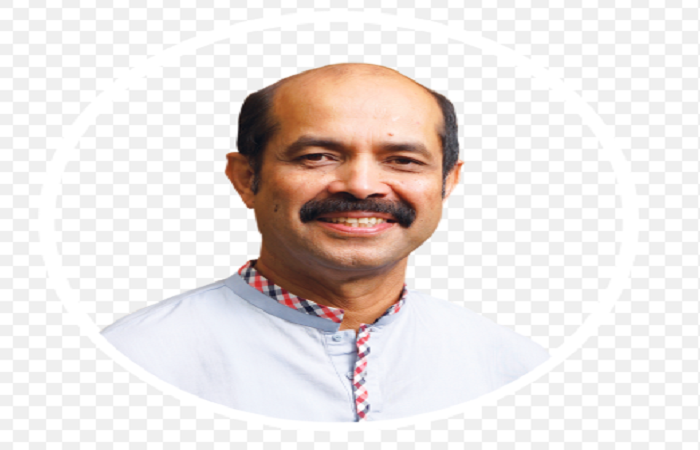 Awami League (AL) mayoral candidate for the Dhaka North City Corporation (DNCC) Atiqul Islam assured the townspeople that he would take befitting steps to recover the city’s playground which have been illegally occupied by vested quarters for long.

“If I am elected in Dhaka City Corporations’ polls, I will retrieve those occupied playgrounds of the city to facilitate sports for youth to make the city free from drugs and crime, engaging youths to the sports which is the best possible option,” he told journalists.

He was talking to them after a friendly cricket match at Youth Club in city’s Gulshan area. The mayoral aspirant took part in the match.

If playgrounds are accessible to youths, they will easily get rid of any kind of frustration as well as anti-social activities, he added.