Indira Jaising should be kept in jail with Nirbhaya's rapists: Kangana 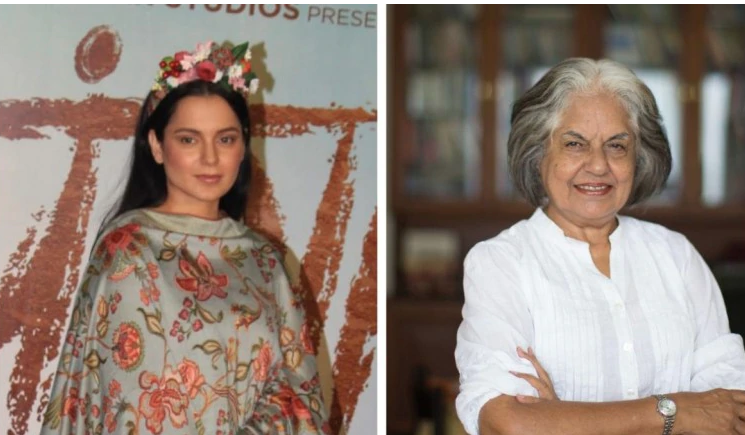 Kangana Ranaut is busy with the promotions of Panga, set to release tomorrow, January 24. At a recent press conference for the upcoming film, when quizzed on the on-going case about the Nirbhaya convicts, the actress did not shy away from sharing her opinion.

Kangana demanded that the convicts of the 2012 Nirbhaya gangrape and murder case be hanged publicly.

She said, "A person who has committed such a gruesome crime should not be considered a minor. He should be hanged publicly to set an example. Nirbhaya's parents are fighting this battle for a long time. Killing the convict quietly will be of no use as you won't be able to set an example."

Senior lawyer Indira Jaising had earlier urged Nirbhaya’s mother Asha Devi to forgive Nirbhaya's convicts like Sonia Gandhi forgave her husband's killer. She wrote on Twitter, "While I fully identify with the pain of Asha Devi I urge her to follow the example of Sonia Gandhi who forgave Nalini and said she didn’t not want the death penalty for her. We are with you but against the death penalty."