Death toll rises to 11 in Spain as Storm Gloria ebbs 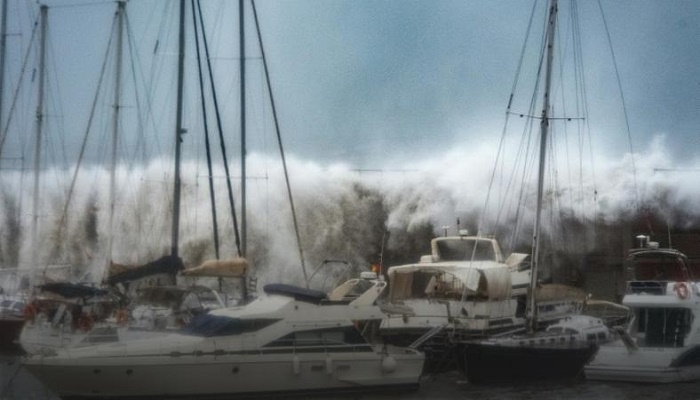 The death toll from a violent storm that has wrought havoc across huge swathes of Spain's eastern and southern coastline rose to 11 on Thursday, reports AFP.

Rescue workers still searching for four people, who are missing in Catalonia and the Balearic Islands.

The latest victim was a 50-year-old man who was fishing in coastal Ametlla de Mar, according to civil protection authorities in the northeast Catalonia region.

Heavy rains were whipped in by winds of 100 kilometres (62 miles) per hour to eastern Spain, one of the most popular tourist regions in Europe, leaving many towns flooded.

As the storm eased, Spain Prime Minister Pedro Sanchez visited some of the worst-hit areas on Thursday, overflying parts of  Catalonia before heading to the Balearics which on Tuesday were hit by record waves.

Spain has in recent years witnessed torrential rainfall of a rare intensity.