2 who returned from China monitored in Mumbai hospital, suspect coronavirus 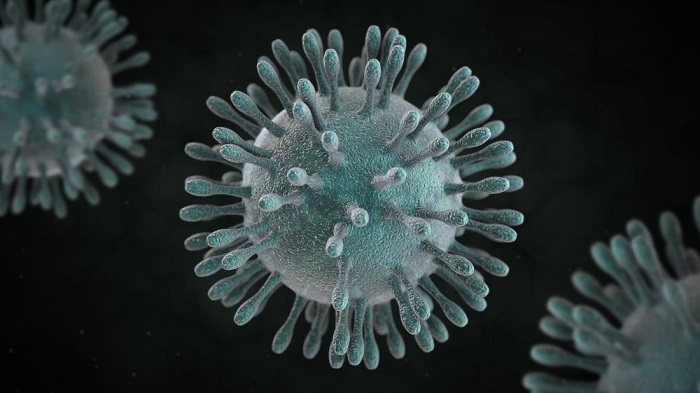 Two persons who returned to Mumbai from China have been kept under observation at a government hospital in Mumbai for possible exposure to the deadly new flu-like virus that has killed 26 people and infected over 800, most of them in the central Chinese city of Wuhan.

The two were sent to the Kasturba hospital, run by the civic-body, where an isolation ward has been created, after they showed symptoms of mild cough and cold, Dr Padmaja Keskar, executive health officer of the Brihanmumbai Municipal Corporation said. Further details about the persons kept under surveillance are awaited.

"The isolation ward has been created for diagnosis and treatment of persons suspected to have the coronavirus infection," said Dr Keskar was quoted as saying by news agency PTI. "All private doctors in the city have been asked to alert us (the BMC) if they observe symptoms of the coronavirus in anyone who has returned from China," she added.

The civic body officer said doctors at the Chhatrapati Shivaji International Airport in Mumbai have been asked to send travellers returning from China to the isolation ward if they show any symptoms of the coronavirus.

Countries across the globe are scrambling to contain the spread of the coronavirus even as China has sealed off over 41 million people. In India, over 12,000 passengers were screened for the infection till Wednesday at various airports including Delhi, Mumbai, Chennai and Kolkata, the Union Health Ministry said.

Thirteen Chinese cities including Wuhan, the epicentre of the outbreak, have been virtually sealed by authorities to prevent further spread of the virus. Public transport services have been suspended in these cities. Some cities also announced the closure of entertainment venues including theatres and karaoke bars.

Wuhan has large number of Indians, mostly students studying medicine in different Chinese universities. While many of them were believed to have left home for the Chinese New Year holidays, others remained in the city to complete their academic work. However, the exact number is not yet known.

The World Health Organisation (WHO) has said it is too early to declare the outbreak a global health emergency.

Those infected could experience flu-like symptoms, including fever, a cough, shortness of breath, a sore throat or runny nose. Coronavirus a family of viruses that can cause illnesses ranging from the common cold to Severe Acute Respiratory Syndrome (SARS).