Man kills wife after being jealous of her social media popularity 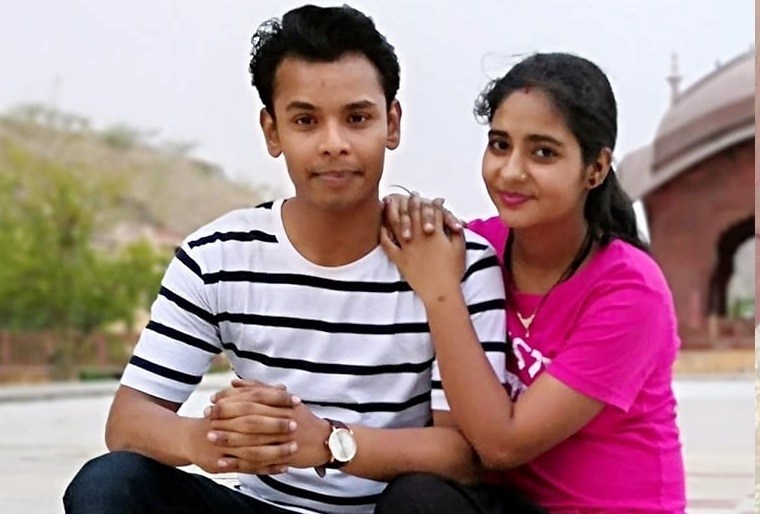 In Indian Jaipur, Ayaj Ahmad (25) a delivery boy with an online food company bludgeoned his 22-year-old wife Reshma Manglani because he suspected her of having an affair. He also doubted her of infidelity as she spent too much time on social media.

The couple eloped to marry two years ago and had a three-month-old baby.

The couple worked at a finance company where they fell in love before getting married at an Arya Samaj temple.

Later, her parents accepted the couple and got them married according to Muslim rites. The woman had 6,000 followers on Facebook. Her Facebook page said she was fond of travelling.

The couple would often go to parties and post pictures on social media. The husband, who was earning a living as a food delivery boy, started suspecting her of having affairs with other men and the two began fighting over it. She soon moved in with her parents after he started scanning her phone and read the messages she exchanged with others.

On Sunday night, he went to her home, brought her to back to their home on the pretext of sorting out their differences and drank beer. He then took her out on her Scooty for a joyride to Amer. There he strangulated her before crushing her face with a heavy stone to hide her identity.

When police found her body the next morning, they arrested Aiyaj within hours.

In another case, Abdul Haq Owassi, 54, identified himself as Feroze Khan to become close friends on social media with a young woman doing a course in nursing and living in a hostel.

He invited her to meet at Swai Madhopur but did not turn up himself. Instead , a railway employee, Dharmendra Sharma met with her, took her to his official residence and killed her when she resisted rape.

Police have arrested Sharma and on the complaint of her parents, has also arrested Owassi to investigate his role in the murder which took place on January 4.