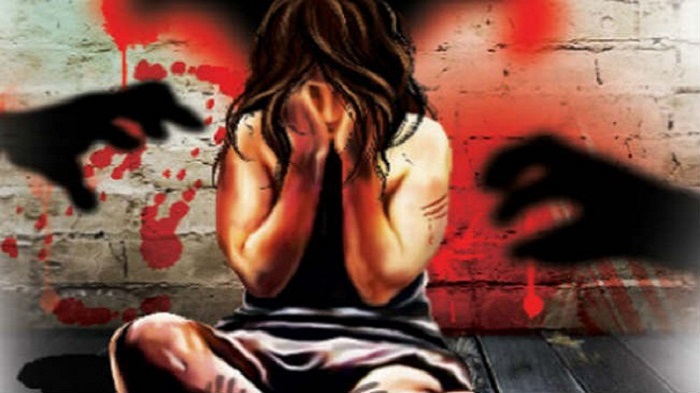 Members of Rapid Action Battalion (RAB) on Thursday arrested a college student for allegedly raping a seven-year-old girl at a rented house in the capital’s Sabujbag area a week ago.

The identity of the arrestee was not revealed yet. A team of RAB-3 arrested him from Rajnagar area in Habiganj district town at around 11:30 pm last night.

On information, the accused college student lived as a sub-let tenant at a house in Sabujbag area. On January 16, he allured the victim child, who also lives in the same house, in his room and raped her. 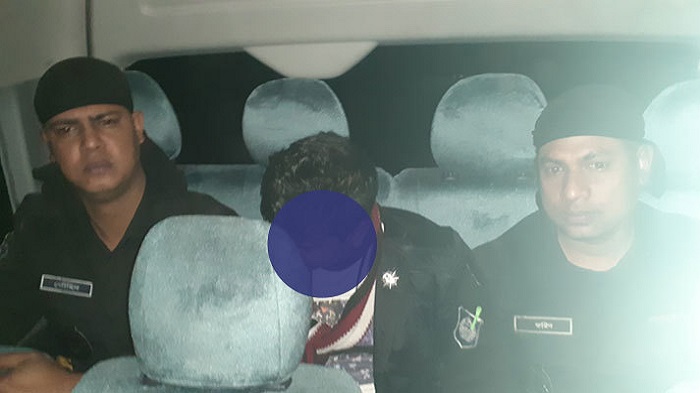 Later on Wednesday night, victim’s father filed a case with Sabujbag Police Station. The accused college student fled to Habiganj following the filing of the case.

Victim’s family also filed a complaint with RAB-3 and the elite force arrested the accused after tracking down his cell phone in Rajnagar area of Habiganj.

RAB-3 is set to hold a press conference at its office in the capital to inform the details of the rape incident, ASP Rahamat Ullah said.