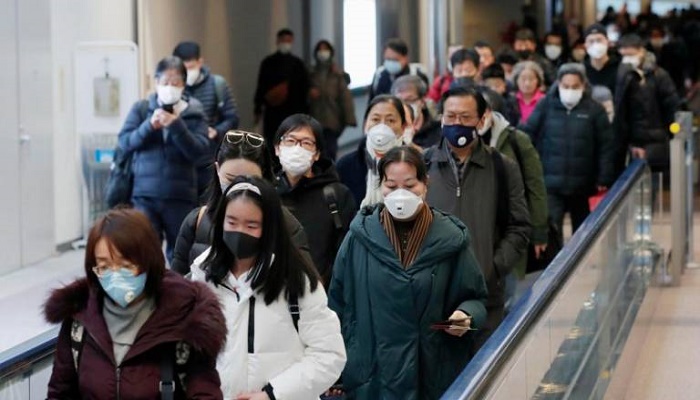 Japan and South Korea on Friday confirmed second coronavirus case that has killed at least 25 in China.

In a statement, the ministry said the man in his 40s was a resident of the Chinese city where the outbreak began and arrived in Japan on January 19.

He reported having had a fever for several days before his arrival but said that his condition had stabilised by the time of his arrival in Japan.

On January 22, he reported a fever and he is now in a Tokyo hospital receiving treatment, the ministry said.

On Friday, Seoul’s health ministry said a South Korean man in his 50s started experiencing symptoms while working in Wuhan on Jan 10.

He was tested upon returning to the country earlier this week, and was confirmed to be South Korea’s second case of the virus on Thursday, the ministry added.

The World Health Organization said Thursday that the disease did not yet constitute a global health emergency.

The virus has caused alarm in China and abroad because of its genetic similarities to Severe Acute Respiratory Syndrome (SARS), which killed nearly 650 people across mainland China and Hong Kong in 2002-2003.

Almost all of the deaths have been in Hubei province of China- the virus emerged in the province's capital, Wuhan.