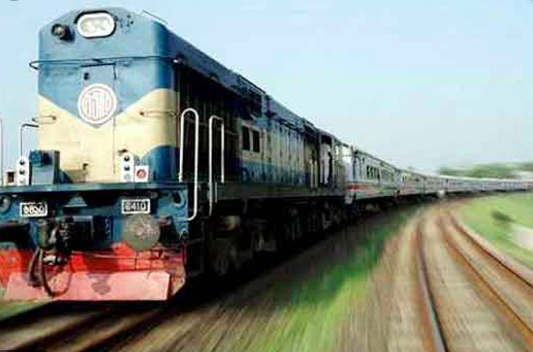 Prime Minister Sheikh Hasina is expected to inaugurate the train service through a videoconferencing from her official residence Ganobhaban, a press release said.

Besides, “Udayan and Paharika Express” on the Chattogram-Sylhet route will be renovated with modern and new coaches to improve train services on the day.

‘Faridpur Express’ train service will be named after ‘Rajbari Express’ extending the route to ‘Vanga’ area of the district, the release added.

From now on, ‘Pabna Express’ will be known as ‘Dhalarchor Express’ as the existing route of the train has been increased to Dhalarchor area.