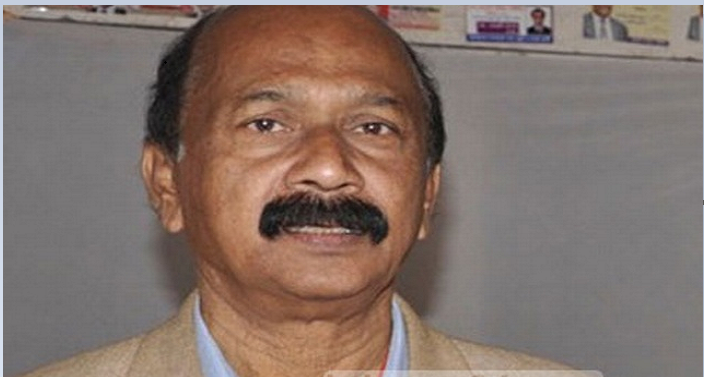 The forth death anniversary of noted journalist Altaf Mahmud, also former president of Bangladesh Federal Union of Journalists (BFUJ), will be observed tomorrow.

Marking the day, his family members will arrange different programmes, including doa and milad mahfil, at his family residence in the city, Mahmud’s family sources said.

Mahmud served as the president and secretary general of BFUJ and DUJ for different periods.

Mahmud started his career in journalism in 1970s. He worked as the chief reporter of a weekly journal ‘Saptahik Khabar’ for a long time.

Besides, he served different newspapers, including the ‘Dainik Khobar’, the ‘Daily Destiny’ and the ‘Daily Orhonitir Kagoj’ in different capacities.

He died on January 24, 2016 at Bangabandhu Sheikh Mujib Medical University Hospital in the city.

To mark the death anniversary, Muktijuddher Chetonar Shangbadik Forum will organise a memorial meeting on January 26 at Abdus Salam auditorium of the National Press Club.