Stern action to be taken against dishonest officials: NBR Chairman 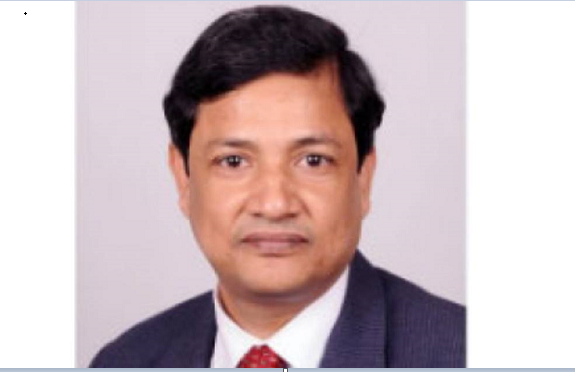 The newly appointed Chairman of the National Board of Revenue (NBR) Abu Hena Md Rahmatul Muneem said that stern action would be taken against those NBR officials and employees who would be found guilty for irregularities.

“I will be tough to such extent which will deem to me suitable for ensuring transparency, accountability and honesty into the operations of NBR. We’ll take action against the greedy personnel of NBR and none will be spared,” he said.

The NBR Chairman was addressing a press conference held at the conference room of the NBR building in the city’s Segunbagicha area ahead of the International Customs Day billed for January 26.

About the overall revenue collection scenario in the current fiscal year, Muneem said “We’re lagging behind compared to the target, but special efforts will be there for fulfilling the targets of collecting customs duty, VAT and income tax. Hopefully the revenue collection target will be met at the end of this fiscal,”

He informed that a rally would be held marking the International Customs Day on Sunday morning while a seminar will be held also on the same evening where Finance Minister AHM Mustafa Kamal, Commerce Minister Tipu Munshi will remain present.

Besides, rallies and discussion meetings would be held at the various customs houses and regional customs stations outside the capital marking the International Customs Day.