Some 40 Syrian soldiers killed, 80 others injured in militants' attack in Idlib 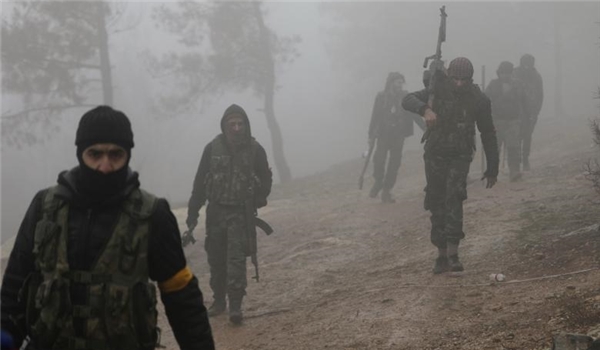 About 40 Syrian soldiers were killed and 80 others injured Thursday in attacks by militants in Idlib, Russian media reported.

They seized two settlements in one of the offensives, Russia's defense ministry was quoted as saying.

The militant attack forced the army to redeploy and clashes were ongoing, SANA added.

Idlib is the last rebel-held swathe of territory in the country and hundreds of thousands of people in the area have fled in recent weeks amid heavy airstrikes by Russian and Syrian forces.