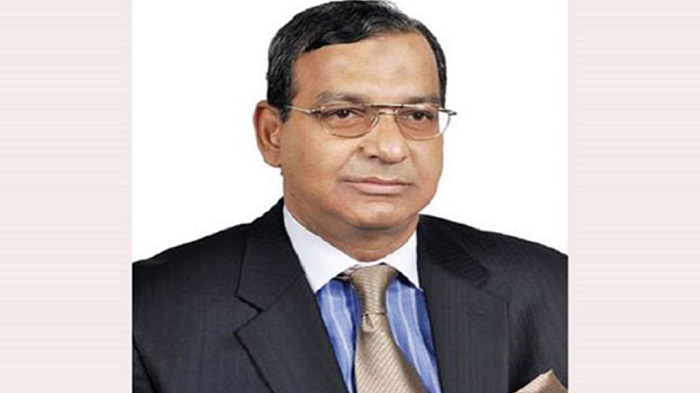 The High Court (HC) today issued a contempt of court rule against Dhaka Water Supply and Sewerage Authority (WASA) Managing Director (MD) Taqsem A Khan for not complying with court’s order and causing obstruction in its proceedings by providing false information.

“The High Court in 2011 passed an order, asking Dhaka WASA to shut down all the industrial discharge lines those fall in river Buriganga within next six months. In 2014, Department of Environment (DoE) disconnected the electricity lines of those factories, leading the owners to take stay on that action. In 2016, Appellate Division in an order declared DoE action legal, but Dhaka WASA three years after that order, did not take any action,” Advocate Manjil Morshed, who moved a petition in this regard, told newsmen.

The lawyer said in July, 2019, filed the contempt of court plea against Dhaka WASA MD and the court after holding hearing on the plea, had asked Dhaka WASA to submit report on number of its discharge lines into Buriganga.

“WASA in its report said they have no such lines, while BIWTA in another report said there are 68 lines in Buriganga, of those, 58 are of WASA’s,” Advocate Morshed added.