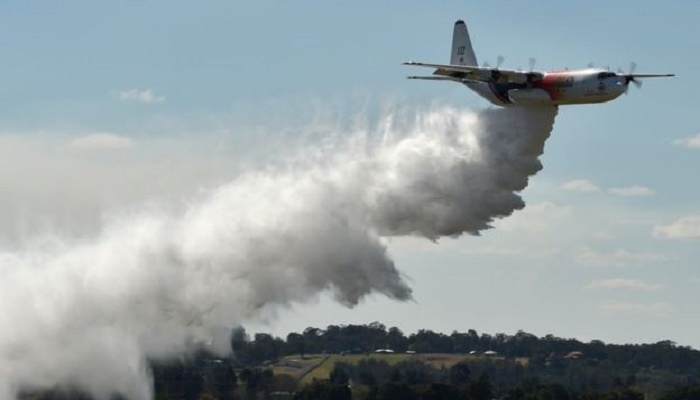 An air tanker has crashed in a fireball while fighting bushfires in Australia, killing the three people on board.

The victims were American residents. But the details of the  three crew members have not been identified.

The cause of the crash in the Snowy Mountains in New South Wales (NSW) state is not yet known.

More than 80 blazes are raging across the state after hot and windy conditions returned.

The last available flight data showed the aircraft - which is owned by a Canadian company - near Cooma.