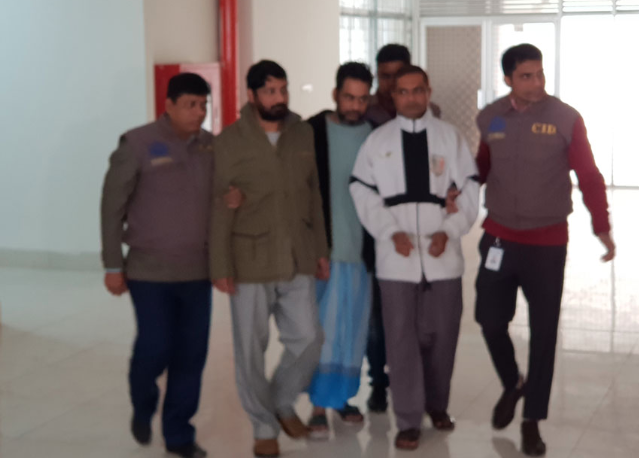 Enu and his brother Gendaria thana Awami League general secretary Rupon Bhuiyan were arrested from Keraniganj on January 13, as they were planning to flee to Nepal via India by using passport made with false names.

According to Criminal Investigation Department (CID), the brothers were the kingpins behind introducing casino business in Bangladesh. They used to bring casino materials from Nepal and supplied to buyers here across the country.

They own a total 22 buildings and plots in the capital and have Taka 19 crore in different bank accounts. In September, 2019, law enforcing agencies recovered over Taka five crore of black money from their houses.