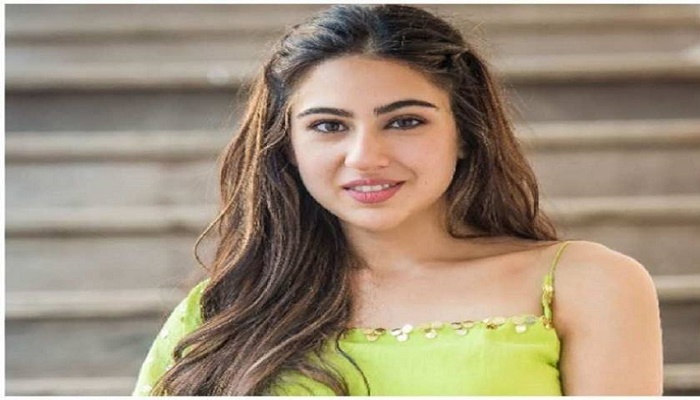 The film is a follow-up to Imtiaz’s 2009 movie of the same name, featuring Saif Ali Khan and Deepika Padukone, reports The Indian Express.

“Zoe’s character is special to me. She is an emotionally fragile modern-day girl who tries to protect her feelings by being hard on the outside. She is conflicted between her heart and mind, between professional ambition and romantic surrender.

“Sara has extraordinary emotional intelligence. Her look, voice, diction and overall poise are all impeccable – making her an extremely gifted actor. She is the perfect choice for Zoe in ‘Love Aaj Kal’,” Imtiaz said in a statement.

Also featuring Randeep Hooda and debutante Arushi Sharma, the film is scheduled to be released on February 14.