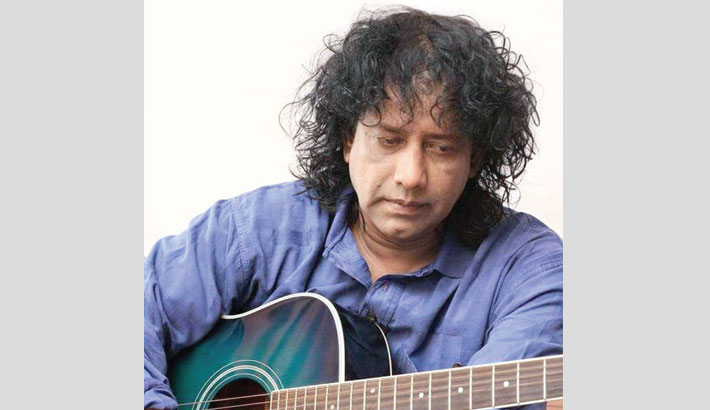 To mark the first death anniversary of the music legend, his son Samir Imtiaz released a song yesterday. The title of the song ‘Mati Amar Thikana’. Tune and music of the song have been directed by late musician Bulbul himself. Lyrics written by Gazi Tanvir, Rozen Rahman has rearranged the song.

Ahmed Imtiaz Bulbul was born in Dhaka on January 1, 1956. He joined the liberation war at the age of 15, while still a student of West End High School, Azimpur.

Bulbul emerged as a lyricist-composer in the late 1970s and eventually became a legend in his field with hundreds of fan-favourite songs to his credit.

He was awarded the Ekushey Padak for his outstanding contribution to the country’s music industry. Ahmed Imtiaz Bulbul passed away after suffering a cardiac arrest on January 22, 2019.