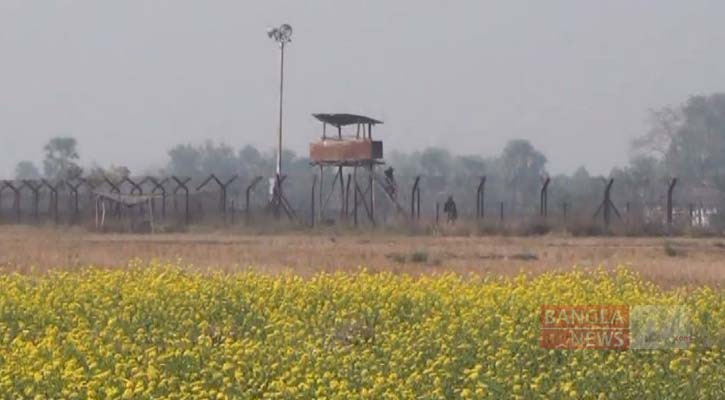 Four Bangladeshis have been killed reportedly by members of Indian Border Security Force (BSF) in Naogaon and Jashore districts.

The victims were identified as cattle traders Sandwip Kumar, 28, Kamal Hossain, 32, and Mufizuddin, 38.

BSF members from Kyadaripara camp opened fire on them around 6am while they were returning with cattle, leaving the trio dead on the spot.

The body of Mufizuddin was seen lying at the zero point of Bangladesh-India border while that of the rest two bodies inside Indian border, said the BGB official.

In Jashore, Hanef Ali Khoka, son of Shahjahan Ali and also a shepherd, was tortured to death reportedly by BSF on Agrabhulat border in Sharsha upazila on Wednesday.

Victim’s uncle Shahidul Islam said Hanef was detained by BSF members of Bonyabaria camp when he went to Indian border to bring cattle.

Though the incident took place on Wednesday noon, his family came to know about the incident around 12pm on Thursday, he said.

Earlier on Wednesday, two Bangladeshis were shot dead by members of BSF along Amjhol border in Hatibandha upazila in Lalmonirhat district.