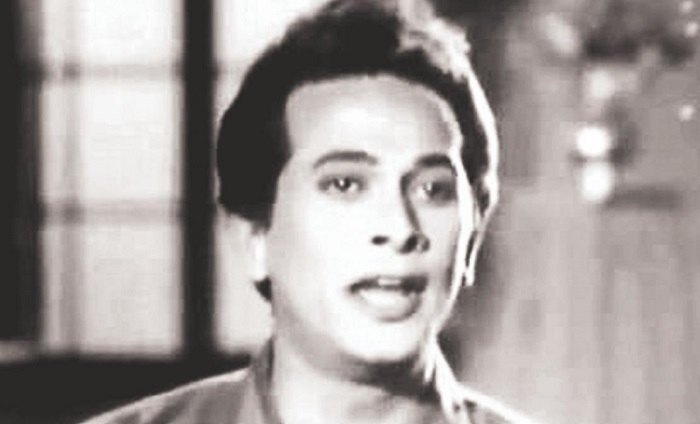 Legendary Bangla film star Nayak Raj Razzak’s 78 birth anniversary is being celebrated on Thursday. Marking the day in a befitting manner, cultural organisations have chalked out elaborate programmes across the country.

Besides, satellite television channels and radio stations of the country will air an array of quality programmes today.

Channel i will air a documentary titled “Rajadhiraj Razzak”, based on the life of legendary film actor Abdur Razzak, commonly referred to as Nayak Raj Razzak at 03:30 pm.

The 90-minute biopic contains exclusive interviews of Razzak, unseen photographs of the Nayak Raj and interviews of his friends, colleagues and family members.

Suchonda, Kabori, Bobita and many other silver screen celebrities shared their precious and publicly-unknown memory with the legendary hero.

Shykh Seraj also visited Razzak’s birthplace in West Bengal, India and gathered rare information on Razzak and interviewed people who used to know him at this childhood.

Abdur Razzak was a Bangladeshi actor and film director. Razzak was born on 23 January in 1942 at Nagtola in Taliganj of Kolkata.

His parents Akbar Hossain and Nisarunnesa died in early childhood of the actor and Razzak was grown up in Kolkata.

He got the chance for acting in drama when he was a student of class seven at Khanpur High School in Kolkata.

He first stood in front of the camera for the film “Shilalipi”. In 1964, he moved to Dhaka and met Abdul Jabbar Khan, producer of the film “Mukh O Mukhosh”.

He later got a job at the production house Iqbal Films with the help of Jabbar. Later, he made his directorial debut with the film “Chanpa Dangar Bou”.

He is referred to as Nayak Raj Razzak, a title given by Ahmed Zaman Chowdhury, editor of Chitrali.

However, acting was his forte and within a short span of time, he became the most popular face in the film industry.

During his adolescence, he participated in theater productions in Kolkata. While studying at a college in Kolkata, he made his first film appearance in “Ratan Lal Bangali”. Hoping to become a film star, Razzak went to study film in Filmalaya in Mumbai, India in 1961.

Returning from Mumbai, he performed in two movies in Kolkata, "Pankotilak" and "Shilalipi". However, the Hindu-Muslim riot which broke out in 1964 forced Razzak and his family to migrate to Dhaka.

After migrating to East Pakistan, Razzak found the path to stardom was not easy. Initially, he acted in TV plays. He became a favourite of the viewers of Pakistani television, acting in the series Ghoroa.

However, he remained focused on his dream of becoming a 'film star'. Razzak’s major breakthrough in movies was his performance in Salahuddin's Tero Nombor Feku Ostagar Lane.

He won the hearts of millions through his powerful acting in the film “Rangbaj”. It was first modern action film in Bangladesh. In 1976, he emerged as producer with the film “Akankha”.

Razzak was elected goodwill ambassador of Unicef as a first Bangladeshi film artiste. He was also the founding president of Bangladesh Film Artistes’ Association.

He breathed his last on August 21 in 2017 at United Hospital in Dhaka.