Pierre Nkurunziza: Burundi leader to get $530,000 and luxury villa 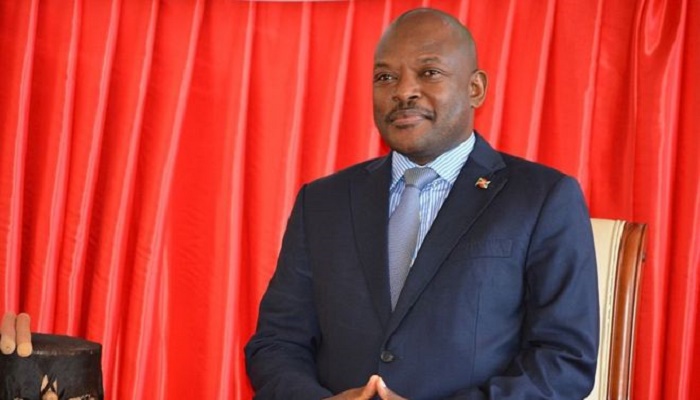 Burundi's parliament has voted to pay $530,000 (£400,000) to President Pierre Nkurunziza and provide him with a luxury villa when he leaves office.

The draft law, which has been presented to the cabinet for approval, also awards him a lifetime salary.

It also proposes that Mr Nkurunziza be elevated to the title of "supreme leader" when he steps down in May.

Burundi was plunged into a constitutional crisis in 2015 when he successfully ran for a third term.

The move sparked violent protests by opposition supporters which morphed into reprisal attacks.