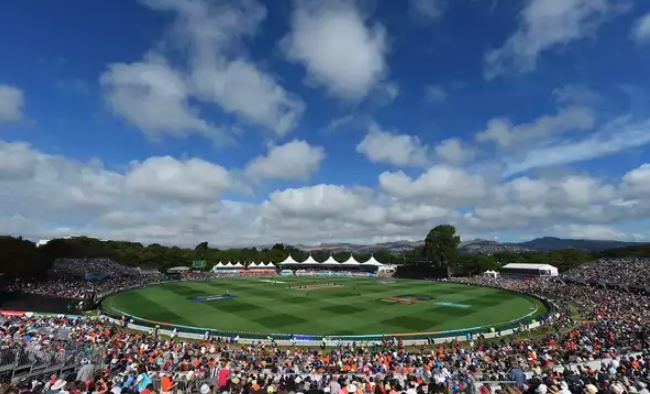 Christchurch's Hagley Oval will be the follow-up act to Lord's 2017 after the famous New Zealand venue was chosen to host the final of the 2021 Women's World Cup.

Christchurch, which will see the summit clash played under lights, is one of six shortlisted cities that'll host the tournament during its February 6 - March 7 runtime. Hamilton and Tauranga will host the two semifinals.

Incidentally, Christchurch hosted the first-ever Women's World Cup final in 1982 - the 1973 & 1978 editions were played in the league format - when Australia beat England at the now-closed Jade Stadium for their second title. "Auckland will host a bumper opening weekend at Eden Park, before the focus shifts to matches in Wellington, Hamilton, Tauranga, Dunedin and Christchurch," the ICC said in a statement.

In preparation of the iconic clash on March 7 2021, the Hagley Oval will see installation of new light towers with the lights ready to use by October. The request from the Canterbury Cricket Trust (CCT) for new broadcast-standard lights was approved last month, allowing the installation of 49-metre-long light towers. The picturesque ground had previously hosted three matches during the 2015 men's World Cup. Even then, it had been granted the resource consent for four removable light stands, but the stands weren't installed as all the games were day affairs.

The 50-over Women's World Cup of 2021 will be an eight-team event and feature 31 matches played across the six aforementioned cities. Hosts New Zealand and the four top teams from the ICC Women's Championship 2017-20 will gain direct qualification. The final three spots will be determined through the Qualifiers - in which the bottom sides of the Championship will be joined by Bangladesh and Ireland - who have ODI status - and the winner of each regional qualifier in 2019 - Africa, Americas, Asia, East Asia Pacific and Europe.

Australia have already sealed qualification to the tournament while defending champions England, 2017 finalists India and Pakistan are currently rounding off the top-four places.