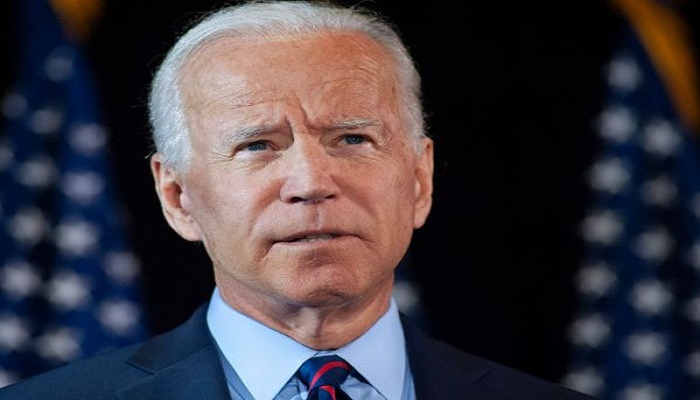 US Democrats have ruled out a "witness swap" with Republicans in US President Donald Trump's impeachment trial.

Former US Vice-President Joe Biden said on Wednesday in Osage, Iowa, where he is campaigning for the White House that he would not offer himself up in any witness trade.

Lawmakers who are seeking to remove the president from office hope to hear testimony from his former National Security Adviser John Bolton.

But Democrats refused any deal to allow the son of former US Vice-President Joe Biden to be called as a witness.

The trial could end next week, but Mr Trump's fellow Republicans control the Senate and are unlikely to oust him.

Mr Trump is accused of abuse of power and obstruction of Congress.

He denies using US military aid as a bargaining chip in an attempt to discredit his would-be Democratic White House challenger, Mr Biden.

Mr Trump has been touting corruption claims against Mr Biden, whose son Hunter held a lucrative board position with a Ukrainian gas firm while his father was US vice-president and in charge of American-Ukrainian relations.

Mr Biden said last year that if elected president, no-one in his family would hold a job or have a business relationship with a foreign corporation.

What's happening in the trial?

House Democrats have up to three days to make their case as they present their arguments in the Trump impeachment trial in the Senate.

Mr Trump's defence team will have three days after that for a rebuttal.