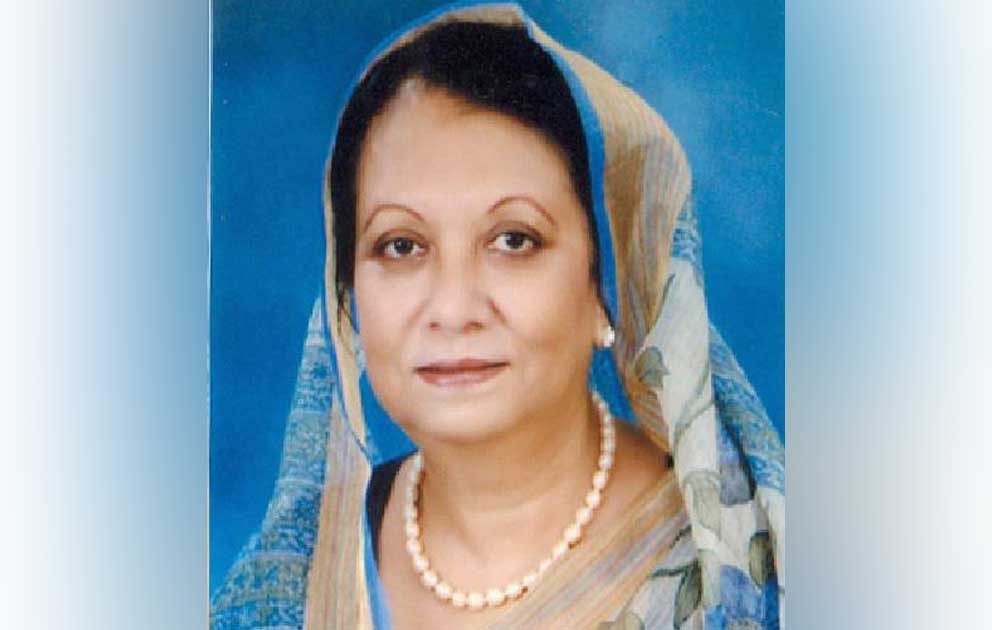 Awami League MP and former State Minister for Public Administration Ismat Ara Sadique, who passed away in the capital on Tuesday, was laid to eternal rest in Bogura on Wednesday afternoon.

She was buried at her family graveyard in the district town following 2rd namaz-e-janaza after Asr prayers.

Ismat Ara Sadique, MP from Jashore-6 constituency and wife of former Education Minister ASHK Sadique, breathed her last at a hospital in the capital on Tuesday morning at the age of 78.

Her body was taken to Keshabpur in Jashore around 11am where her 2nd janaza was held at Keshabpur Public Field after Zohr prayers.

From Jashore, her body was brought to her ancestral house in Bogura and another janaza was held at Satani Jam-e Mosque in the district town before the burial.