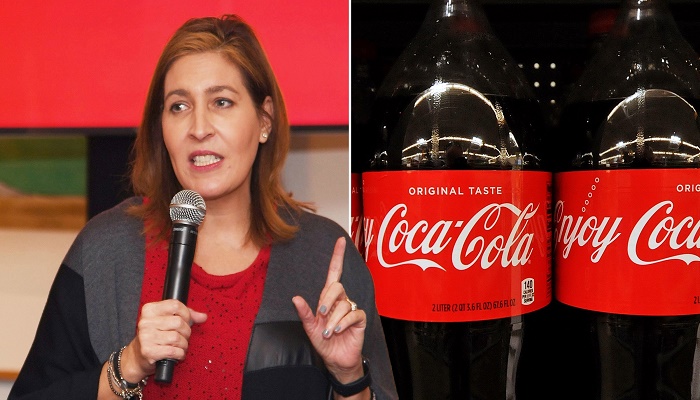 Coca-Cola will not cut single-use plastic bottles because consumers still want them, the firm's head of sustainability has told the BBC.

Customers like them because they reseal and are lightweight, Bea Perez said this while speaking at the World Economic Forum in Davos of Switzerland.

The firm, which is one of the biggest producers of plastic waste, has pledged to recycle 50% plastic materials by 2030. It is also partnering with NGOs around the world to help improve collection.

But environmental campaigners argue many Coke bottles would still go uncollected and end up in landfill.

The drinks giant produces about three million tonnes of plastic packaging a year - equivalent to 200,000 bottles a minute.

In 2019, it was found to be the most polluting brand in a global audit of plastic waste by the charity Break Free from Plastic.

Perez said the firm recognised it now had to be "part of the solution".

She also said using only aluminium and glass packaging could push up the firm's carbon footprint.

Such plastics were clogging up the seas around Bali of Indonesia, harming marine life.