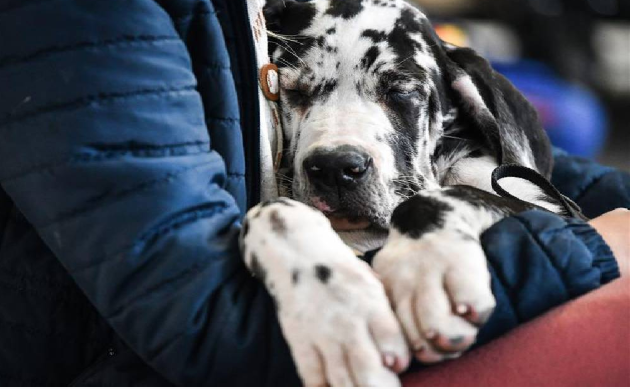 A South Korean man on Wednesday was sentenced to an eight-month jail term for killing a lost dog, according to Yonhap news agency.

The Seoul Western District Court condemned the 28-year-old man, identified by his surname Jeong who worked at a local fried chicken restaurant, to eight months in prison.

In November last year, the same district court sentenced a South Korean man in his 30s to six months in prison for assaulting and killing a cat.

Earlier this month, the district court in Suwon, south of the capital Seoul, handed down a four-month jail term to a man in his 50s for murdering two cats over two days.