Baul singer Shariat held for his involvement in crime: PM 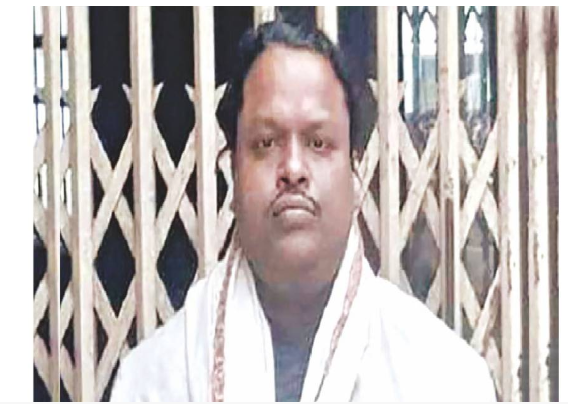 Prime Minister Sheikh Hasina on Wednesday categorically said Baul singer Shariat Sarkar was arrested for his involvement in any crime or any crime was committed whereby he was arrested.

“As he was arrested, surely he is involved in any crime or he was arrested as a crime was committed,” she said while responding to a supplementary question from Jatiya Samajtantrik Dal (JSD) leader Hasanul Huq Inu during the PM’s question-answer session in Parliament.

She wanted to know from Inu whether Baul singers are above the law or whether they never committed any crime.

Sheikh Hasina, also the Leader of the House, advised Baul singers not to do anything that put Baul songs, which takes a place in the world heritage, under question. “They mustn’t do such activities. We’ve to remain aware of it. They also have to remain cautious,” she said.

Police arrested Shariat Sarkar on January 11 in a case filed under the Digital Security Act for allegedly making comments that hurt the “religious sentiment” of Muslims.

During a concert in Dhamrai of Dhaka on December 24 last, he allegedly criticised religious Muslim clerics who oppose singing and had offered money challenge to anyone who can prove that music is forbidden under Islamic scripture.

Mohammad Faridul Islam filed the case with Mirzapur Police Station in Tangail on January 9, accusing Shariat of making comments during a performance that hurt his “religious sentiment”.

Later, the baul singer was put on a three-day remand by a court.