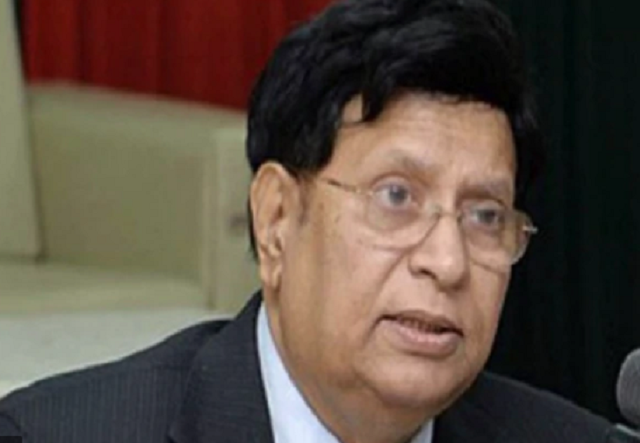 Foreign Minister Dr AK Abdul Momen has said the government of Bangladesh is pledge-bound to provide safety and security to every native and foreign citizen in Bangladesh.

“We’ve several hundred thousand foreign nationals working in Bangladesh in various industrial sectors. They’re working peacefully and no complaint has been heard regarding their stay and work in Bangladesh,” he said.

The Foreign Minister said Bangladesh has also fulfilled one of the most important requirements of the Global Compact on Migration (GCM) to that end.

Dr Momen made the remarks while addressing a policy forum on ‘Road to Implementing Global Compact on Migration’ at Sheraton Quito, Ecuador on Tuesday.

Regional Coordinator of Migrant Forum in Asia (MFA) William Gois was, among others, present, according to the Ministry of Foreign Affairs here.

The Foreign Minister said establishment of safe, orderly and regular migration is a political priority as per their election manifesto.

“With more than 1.1 million Rohingyas at hand, we understand very well the mayhem if such unsafe, disorderly and irregular movement of people takes place anywhere,” he said.

Dr Momen said they are celebrating the 100th birth anniversary of the Father of the Nation and they have selected skilled migration as a priority as part of the nationwide celebration.

He urged all Member States to recognise the skills and their levels as per decision of the GCM. “We also have a dedicated Ministry for the expatriate Bangladeshis and together with the Foreign Ministry, they cater to various needs of our expatriates.”

He said a GCM implementation framework in Bangladesh has already been developed and submitted to the Ministry of Expatriates’ Welfare and Overseas Employment.

The Foreign Minister said they are taking measures and plans to mainstream migration in 8th Five Year Plan.

A GCM Implementation Framework has been developed and is under the review of the government.

“We hope we’ll soon be able to submit concrete recommendations before the government to adopt through various legal and official processes,” he said.