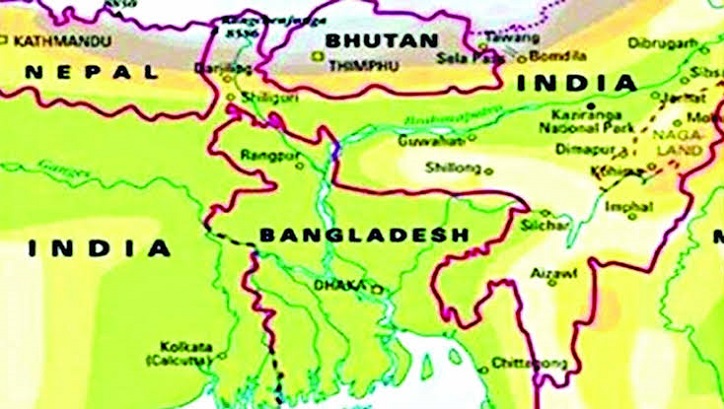 The much-talked about sub-regional connectivity initiative -- BBIN Motor Vehicle Agreement (MVA) – is all set to resume after around two years in New Delhi on January 30-31.

The development comes after a trial run of a tri-nation (Bangladesh, India, and Nepal) bus service in April 2018.

Although Bhutan was also part of the initiative, it withdrew temporarily from the agreement and will not join the network for now. Meanwhile, passenger and cargo vehicles will start moving among the three countries as soon as the protocols are set up.

Bangladesh, Bhutan, India, and Nepal (BBIN) had signed the Motor Vehicle Agreement (MVA) on June 15, 2015. But due to Bhutan’s temporary withdrawal from the deal, the implementation of the road network has been hanging in the balance for years.

Hence, Bangladesh, India and Nepal (BIN) – following a series of tri-nation meetings in the last couple of years – will initial a new agreement to be known as BIN-MVA, in place of the existing BBIN-MVA, excluding Bhutan.

Bangladesh, however, wanted to open a bilateral network with India as once Nepal was also reluctant to join the deal.